We have 126 guests and no members online

Cashew Apple is the name of the Cashew fruit in Kerala, India. Cashew nut which is a by-product of Cashew fruit is an  important product from Kerala. The nuts is an important ingredient for their sweets called Payasam and they are also sold as fried with salt or with or without Masala powder.

Picture below is a Cashew Tree in Allepey, Kerala, India  full of  unripened Cashew Apple or Cashew

Scenes in Munnar, Kerala, India near the Echo Point, an old man selling Plain and Masala-flavored Cashew Nuts. It was my breakfast during that cold nice early morning at Echo Point. I felt blessed. I enjoyed talking to the old vendor even if we didnt understand each other, first time I experienced to hear a real echo, I was able to travel to Munnar thru a motorbike and got to taste the delicious Masala-flavored Cashew nuts from Kerala, which the state is also famous for 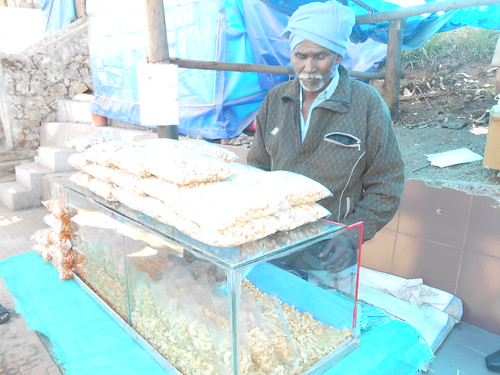 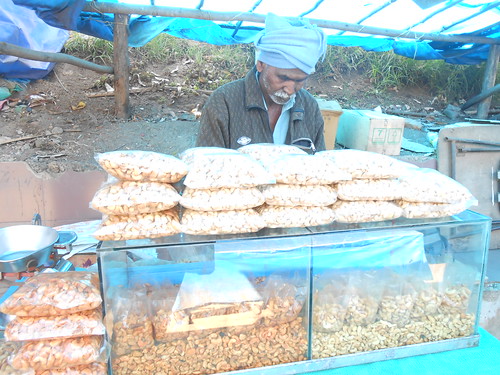 Me... having Masala-flavored Cashew Nuts for breakfast at Echo Point