We have 298 guests and no members online

Mandarin Torte is one of the many cakes in Germany sold in most bakeshops all over the country. I am not baking and can not always inquire from the sellers what these cakes are made of, but I think it is made with Schmand (sour cream) and topped with pieces/sections  of fresh Mandarin orange.

Below is a picture of Mandarin Torte which became a part of many wonderful memories I had in Bremen. 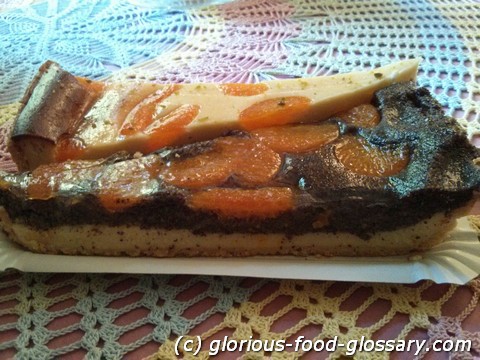 Manchatti also called Manchatty, Meenchatti or simply Chatti is the Malayalam  word  for the special vessel that the Malayalee use to prepare the fish (meen) curry.  Meenchatti literally means Meen means fish and Chatti means vessel in Malayalam  and is made from mud which is said to add to the  special flavor to Kerala fish curry.

Moru Kachiyathu also called Kachiya Moru  means seasoned and spiced Buttermilk. Moru is Malayalam term for buttermilk. Also called Moru Curry this seasoned and spiced buttermilk is one of the simpliest  curry prepared very frequently in most of the houses in Kerala. A curry made with curd is soothing  and it is one of the main curries in Kerala cuisine.

Masala Podi is the Malayalam term for Masala Powder which is used extensively in Indian cooking, especially in Kerala, India for making curries and other foods.

Masala Podi is sometimes referred to as Garam Masala, but based on my experience Masala Podi from Kerala, India is tasting much, much better than the Garam Masala I bought in Germany.

Masala Podi is used in such dish as Egg Masala, Beef Masala. I can guarantee you that you will also love this spice (Masala) when i have tasted dishes cooked with it. I have grown to love it and I am searching for Indian stores in Bremen, Germany to find the right Masala so I can again cook my favorite Masala Beef.

Masala Podi is available in spice shops around Kerala and also available plastic bottles in groceries.

Pictures below are Masala Podi bought from a spice shops in Allepey, Kerala, India and Masala Podi in plastic bottles in supermarkets and groceries. 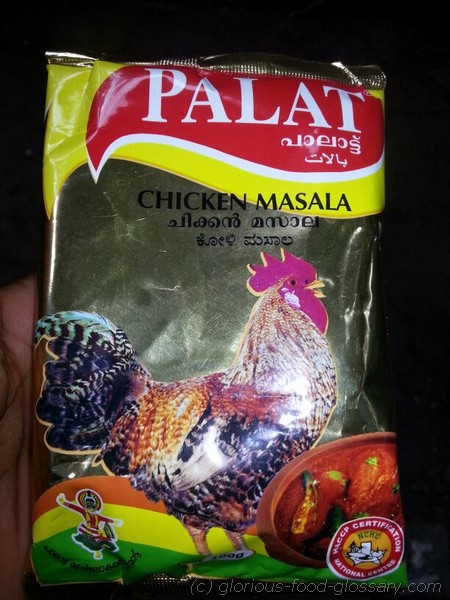 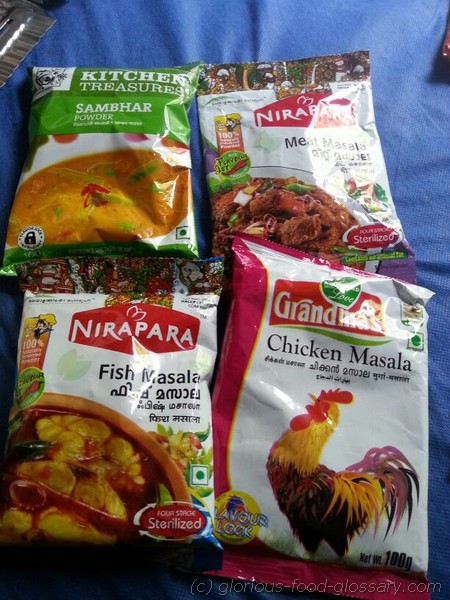 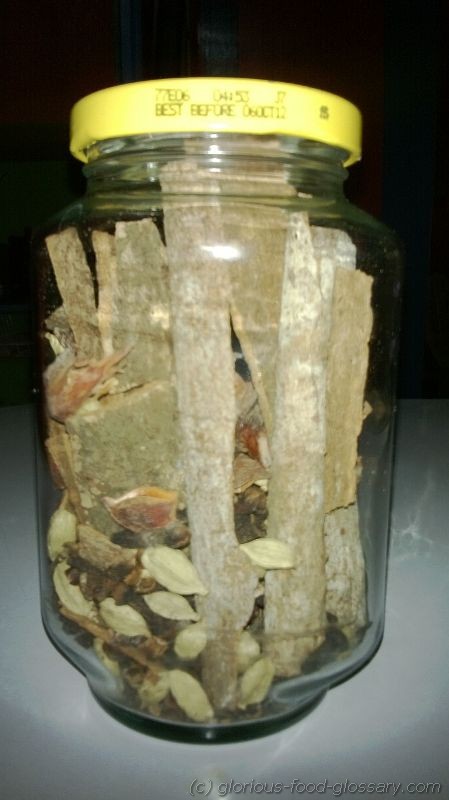 Picture above are assorted spices which are not yet grinded for making Masala Podi or Masala Powder which came all the way from Kerala, India to my home in the Philippines and Germany. The spices include cinnamon bark, cardamom seeds, and many others.

Below is the grinded Masala Podi which I also bought from a spice shop in Allepey, Kerala, India 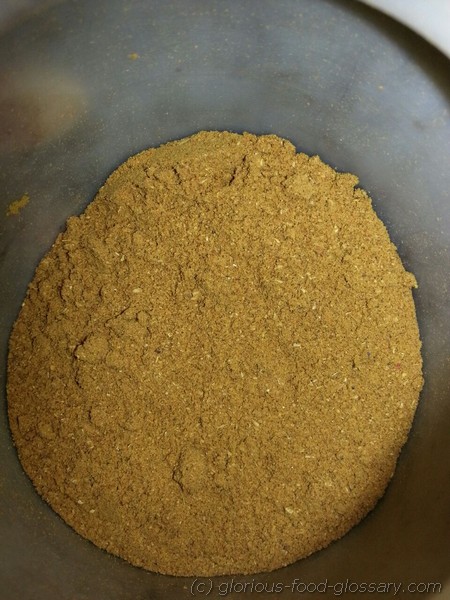 Below is the Garam Masala I was happy to buy in a spice rack in a Bio-Store in Bremen, Germany. I was not so happy though, because the taste is so different from the Masala Podi from India. 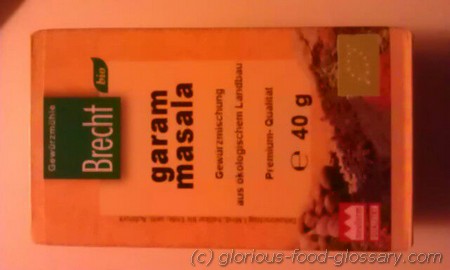 Masala-Flavored Noodles refer to a ready-to-cook noodle products which are available in India with an authenthic Indian taste, that of Masala.

When I was in Allepey, Kerala, India, for a while I craved for noodles and what they have given me from the food shops are also "very Indian" because even the ready-to-cook noodles are flavored with Masala and I loved it of course.  I brought some packs on my way home to Germany.

I am missing the taste of Masala, I searched for Masala in the spice section of  groceries here in Germany, but found only Garam Masala which has not the same taste like that of  Masala I have tasted in Kerala.

In Allepey, they were laughing at me, because only little children are offered these ready-to-cook noodles. The adults will always like the traditional everyday dishes that they have. I am so happy no one shared my Masala noodles.

I added this particular food in my Glossary because it sustained my cravings while I was travelling. I enjoyed my usual noodles with a twist. It is one food whihc I will never forget and whenever I eat noodles, I will remember my happy times in Allepey, Kerala, India 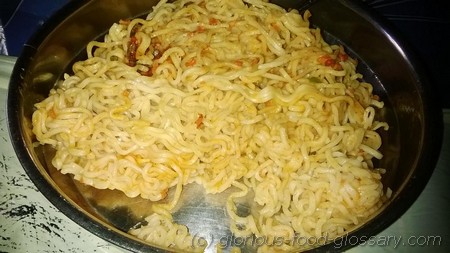 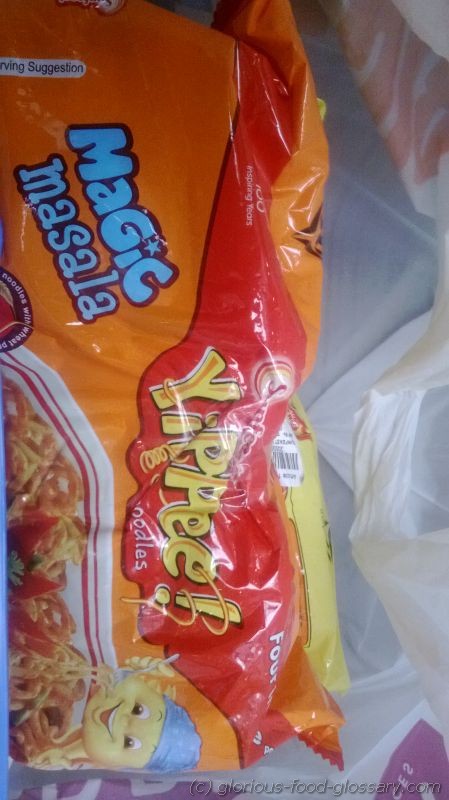 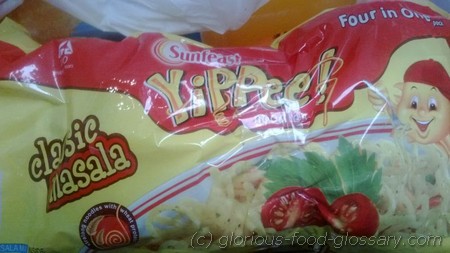 While travelling to Munnar, it was so hard for me to find an eatery, but I found this one place near the Echo Point, a Thathukkada, a roadside eatery where I had my breakfast, a very good Malayalee vendor offered me ready-to-cook noodles and he cooked it for me with lots of slices of red onions. He also have some hard-boiled eggs and Masala tea. What a gracious cook. 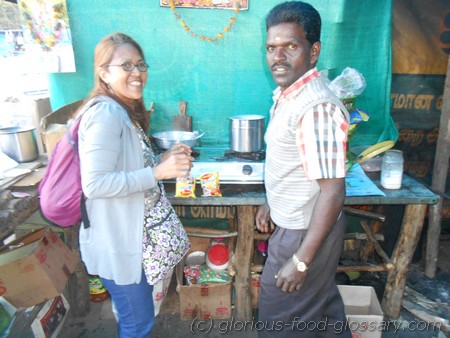