We have 104 guests and no members online

I was actually amazed when I saw these Puffs almost all Bakeries/Bakeshops in Kerala, until I realized that maybe they inherited this recipe from the English conquerors. Puffs are one of the available foods during early mornings for breakfast in Allepey, a district in Kerala since most restaurants are opening late. I am an early riser and I eat breakfast mostly,  so i survived my trip with Puffs most of the time by going to an opened Bakeshop/Bakery. 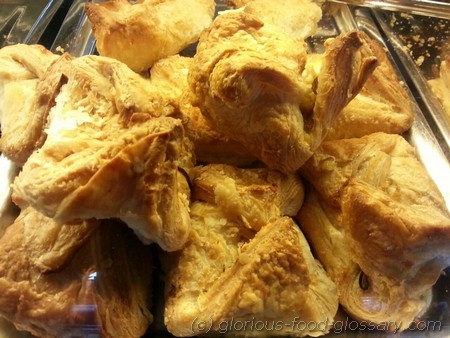 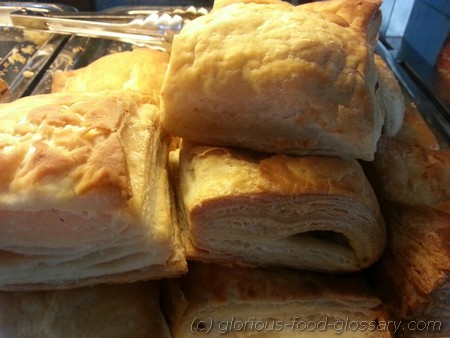 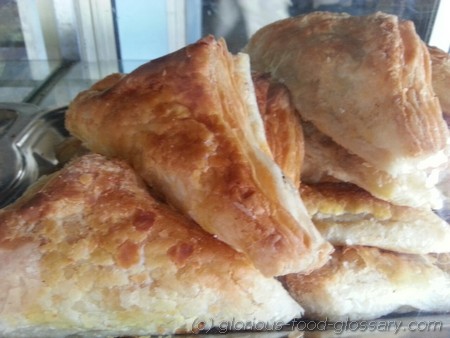 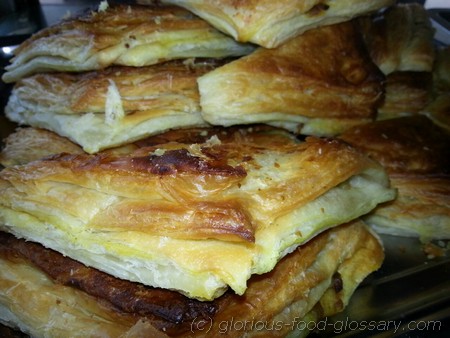 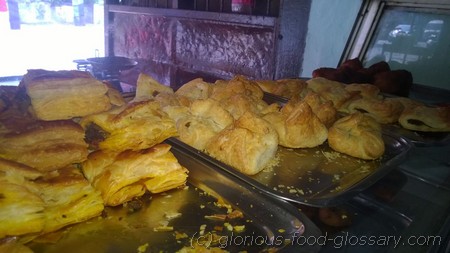 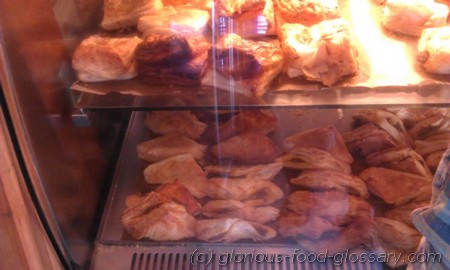 These assorted Puffs I discovered in one of the Groceries in Chennai, Tamil Nadu while walking to find non-street food to eat for dinner. The rest of the pictures were al taken in Allepey, Kerala Bakeries/Bakeshops selling assorted filled/stuffed Puffs