We have 53 guests and no members online

"Matamis Na Bao"  which literally means sweetened (sweet is Matamis) coconut shell (Bao) is a traditional sweet spread, usually eaten at  breakfast  on toast/sandwich loaf (we call this kind of bread "sliced bread")   or the Philippines very own bread called "Pandesal", freshly baked and hot from the oven is the best,  or as spread for unsweetened crackers.  It can also be used as dipping sauce for unsweetened rice delicacies called Suman.

Other varieties of this coconut jam are enjoyed throughout the Southeast Asian region, namely in Malaysia, Thailand and  Singapore.  In Malaysia, there is a very similar product called Kaya (a Nyonya Coconut and Egg Jam), the only differene is that they add egg to the recipe. It is used as a filling to make Kaya Bao (steamed buns filled with Kaya) or as a spread like the Matamis the Bao.

In my mother's home province, Marinduque , an island south of the Philippines, Matamis na Bao is called Kalamay-Hati and it is usually used as dipping sauce for the Suman. 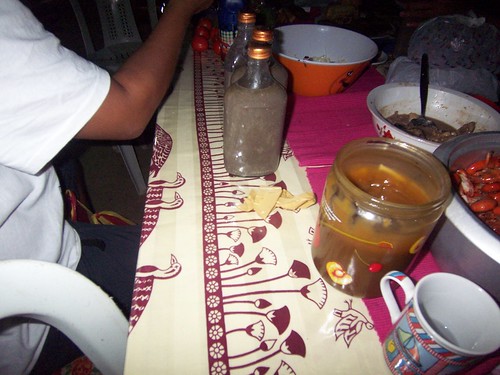 The sugar used to make Matamis na Bao is basically molasses or raw sugar which is also called Panutsa, Panocha, Sangkaka, Pakaskas or Bao in Tagalog or Tagapulot (in Ilokano), much like the Indian jaggery.

Personal Note: I was also able to buy a bottle of sweetened Coconut jam so much like the Philippines "Matamis na Bao", in Vienna, Austria and in Germany, the only difference is the color. Here in Germany and Austria, it is colored white maybe because it is manufactured using white sugar plus the coconut milk.  I can say, they almost taste the same, but my homesickness made me search for the distinct taste and smell our Philippines "Matamis na Bao". 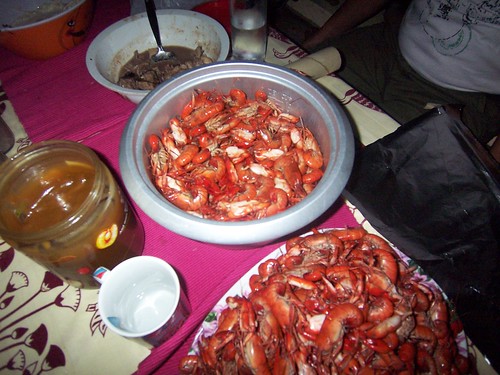 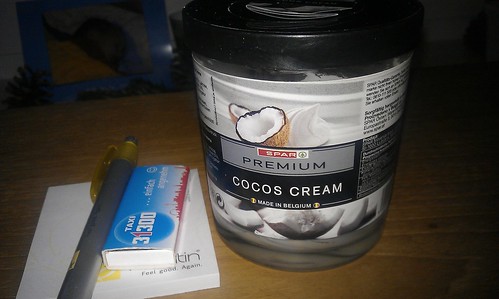