We have 408 guests and one member online

Fish is very common in Kerala, being a state near the sea and is the most favorite food of most of the people of Kerala. It is cooked in different ways, including preparing them as dried fish (Unakkameen)  which can also be used and cooked in many different ways.

Nangu is the Malayalam word for Malabar Sole. 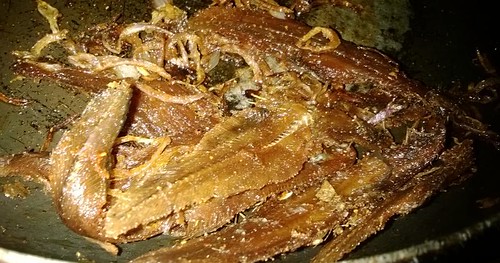