We have 217 guests and no members online

Lomi also called Pancit Lomi is one of the varieties of noodle dishes in the Philippines. Lomi is a thick and hearty soupy noodles much like a thick Sauce  cooked with chicken liver, assorted vegetables, like carrots and cabbage and beaten eggs is added, too. Sometimes , it can be cooked with pork meat or shrimps, slices of chorizos , too depending on the recipe to be followed. Every household has their own recipe, very much like cooking the other noodle dishes in the Country.

Below are Pictures of Lomi or Pancit Lomi which is one of the dishes served in a famous fast food chain in the Philippines called Chowking. I never tried cooking Lomi as this noodles is already made available in this fast food in the Philippines and they cooked their Lomi so good,I could not ask for more 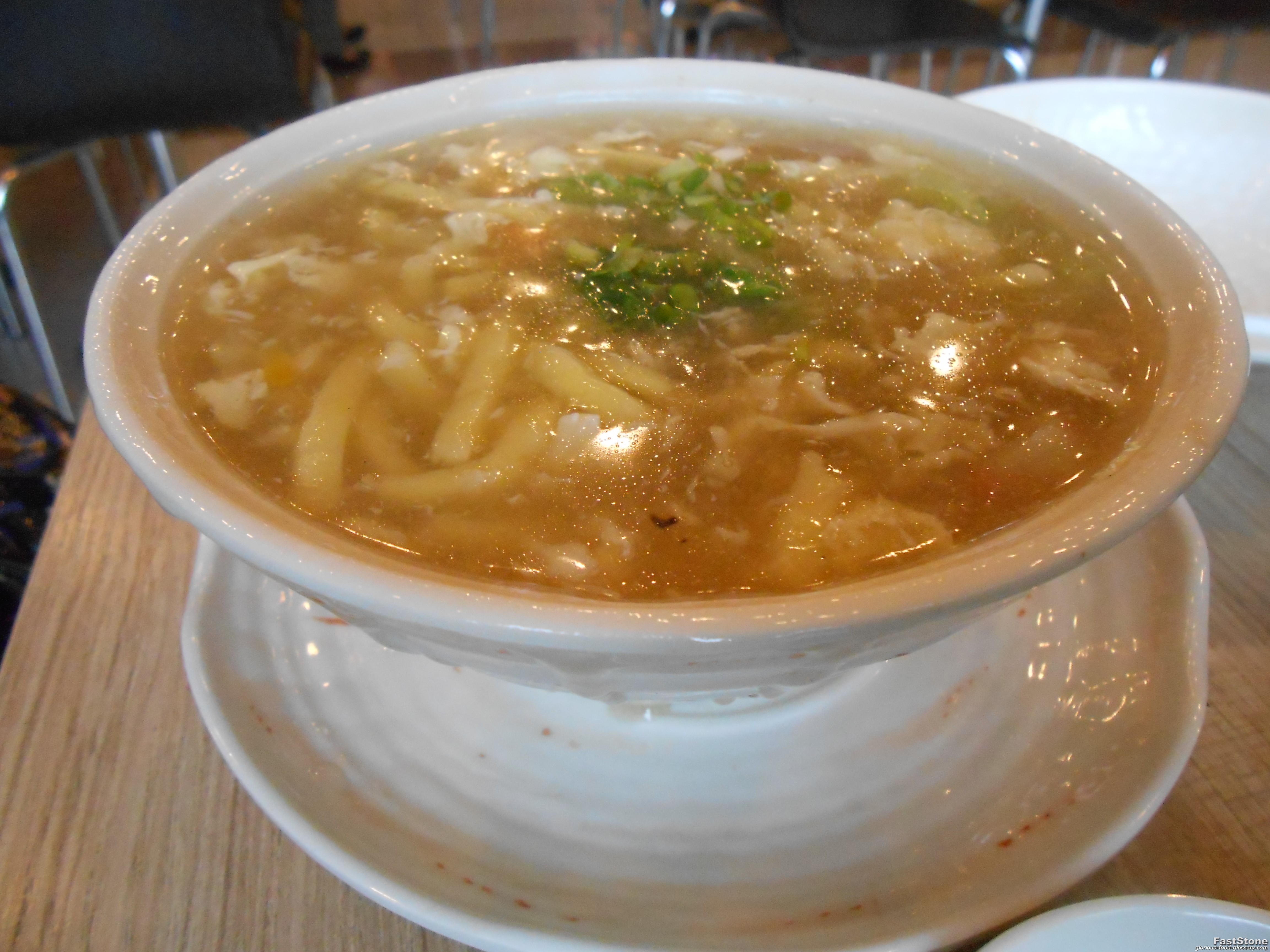